The digital world is producing data at an exponential level. Many businesses try to take advantage of the so-called “big data”, would they be dealing with data themselves – like banks, telecom operators, retailers, etc. – or be new players positioning themselves as big data experts?.

To exploit this data and extract value out of it, these actors develop specific software and scripts which compute the relevant metrics on the raw data. The software needs to be tested and the results validated, their performances need to be benchmarked, and their robustness to erratic data needs to be asserted. 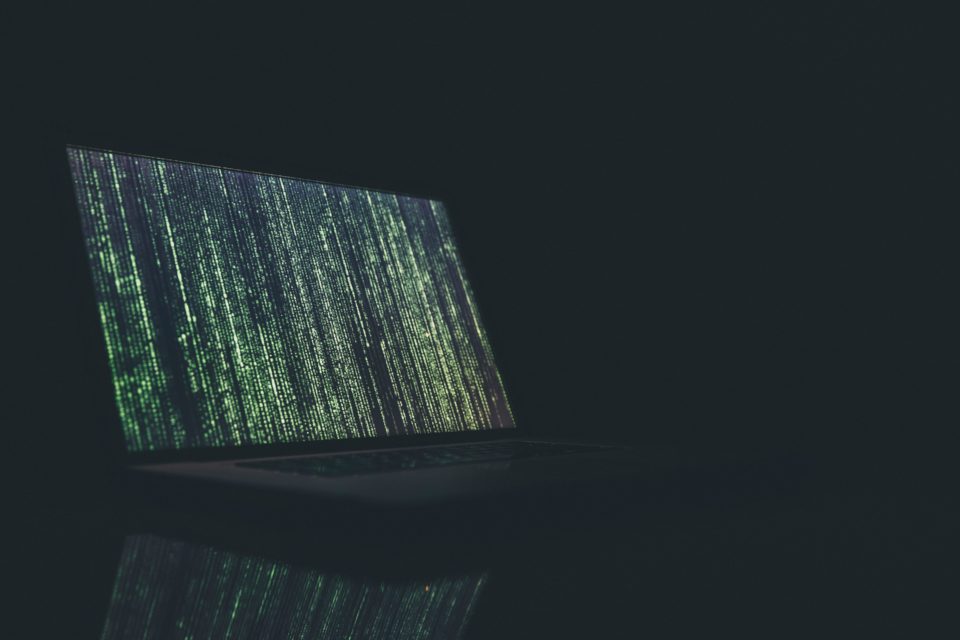 What is Synthetic data?

Synthetic data is data that contains all the characteristics of production minus the sensitive content. Synthetic data is generally made in order to validate mathematical models. This data is used to compare the behavior of the real data against the one generated by the model.

How can one test data management software without proper data to run?

One option would be to run on actual data. Unfortunately, by doing so they are confronted with legal hurdles as privacy laws becoming increasingly strict all over the planet. In order to take advantage of big data without transgressing any (useful!) laws, big data players face a fairly new need: synthetic data.

How can he do that? It’s not an easy job. The more features the dataset has the more complex it is to reproduce comparable data, and the more computing power it requires. A trade-off between quality and cost is unavoidable.

The methodologies out there

There are two major ways to generate synthetic data. They can apply to various data contexts, but we will succinctly explain them here with the example of Call Detail Records or CDRs (i.e. data record produced by a telephone that documents the details of a phone call or text message).

Drawing numbers from a distribution

The principle is to observe real-world statistic distributions from the original data and reproduce fake data by drawing simple numbers. For example, if the goal is to reproduce the same telecom activity level over time as a real customer base, we will:

The principle is to create a physical model that explains the observed behavior, then reproduce random data using this model. It is generally agreed that the observed features of a complex system can often emerge from a set of simple rules. Take the example of simulating CDRs with a certain temporal pattern. A simple physical system would be one where users engage in activities over time, and their probability to make a phone call varies with the number of activities in which they’re engaged. Then, depending on how activities are distributed over time, a similar time pattern as the one observed in real data can be recreated with such a physical model. Again, CDRs are then created while running the simulation over time, with all other fields created randomly.

In both cases, it is simple to generate data that fits one or two features of a dataset, however, the complexity of generating more features grows then quickly. At Real Impact Analytics, we work at creating a generic generator that simplifies the way such complex data is created. We combine lightweight agent-based modeling with real-data distributions and bundle this into a powerful modelization engine. It models even complex interactions through a set of simple choices and transformations by the agents.

Generating data that looks like the real thing may seem a fantastic playground for businessmen. If they can replicate datasets, they could do simulations that allow them to predict consumer behavior and consequently set up winning strategies! The reality is unfortunately not that exciting, because as we mentioned earlier, synthetic models only replicate specific properties of the data. They cannot match a given dataset perfectly; only simulate general trends.

To make an analogy, you could possibly simulate an advertising campaign in SIM city, but it would teach you nothing about the real world response to your campaign because SIM city inhabitants are not reacting to the product like humans. You are always bound by what you can model. However, using synthetic data has some great advantages, too. First, it might be useful for visualization purposes and to test the scalability as well as the robustness of new algorithms. This is absolutely key for everyone who is busy with big data applications. Second, the resulting indicators can be shared broadly, often as open data. So it contributes to the community’s general big data/algorithmic knowledge.

Synthetic data is a useful tool to safely share data for testing the scalability of algorithms and the performance of new software. It cannot be used for research purposes however, as it only aims at reproducing specific properties of the data. Producing quality synthetic data is complicated because the more complex the system, the more difficult it is to keep track of all the features that need to be similar to real data.

The advent of tougher privacy regulations is making it necessary for data owners to prepare themselves for restricted access to private data (even their own!). As big data tools become increasingly widespread, an investment in simulating real data is critical. Whether it is to develop an in-house generator or pay for ad-hoc development, companies will have to include these new realities in their strategic planning.

We would love to hear from you!